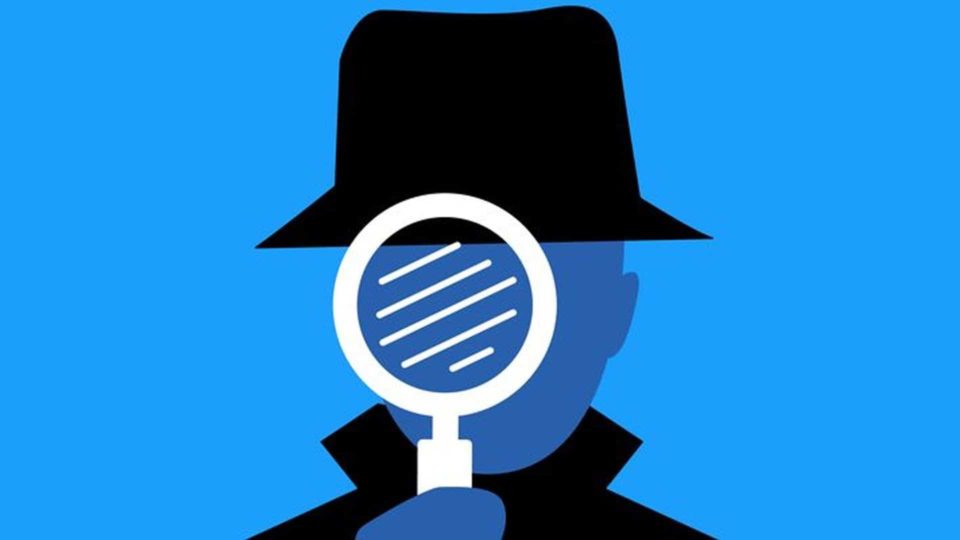 Have you ever felt that someone knows a little too much about your life? Well, they may be spying on you. Yes! That’s real. Spy apps are becoming increasingly popular in homes and workplaces.

People use these sneaky apps for various purposes. But they are particularly beneficial for parental controls. Yes, people have also been using them to sneak on their girlfriends, boyfriends, family members, and even suspicious employees.

These apps are fairly easy to use. All you need is a good internet connection and one of these spying apps. There are many legal concerns attached to using these apps.

So, before you use one, make sure you know about them in detail. And then you are free to use this info on your own risk. Let’s discuss a few details about spy apps and their technical aspects.

What are Spy Apps

Spy apps are software programs, which can be used to track, monitor, and extract people’s cell phone activities. Such activities essentially include calls, texts, and location (as they use GPS).

Other activities that can be monitored using these apps are texts, incoming/outgoing calls, videos, photos, social media, emails, browsing history, and so on.

These apps are capable of extracting and saving all the cell phone data. This feature is beneficial in case of your cell phone getting stolen, water damaged, or broken.

Also, if you have suspicious employees and you want to monitor their activities, spy apps can be useful in this regard.

What is Spy Text

The clickable text that takes you to automatically download a spy app or that hacks/extracts the data from the device that you used to click it is called “spy text”. Hackers and burglars use new and advanced ways of creating tempting spy texts.

Also, these texts fall into the category of hacking and are illegal. The only beneficial use could be sending it to a suspicious employee who has stolen your confidential data and extracting it back.

Installation of Spy Apps on Android and iPhones

The reason is that you don’t essentially need a physical phone to install it. With a jailbreak one, you need the targeted iPhone with you to install the said spy software. The steps, which follow next, are quite easy and simple.

This is the biggest concern of everyone who plans to use a spy app. Spy apps are not visible on the target device.

And this very feature is the reason for its widespread usage and popularity among users. The user of the phone cannot detect the app on his phone.

So, if you plan to install a spy app on your kids’ phones, it’s a relief that you won’t get caught. And this will save you from getting a full lecture on respecting privacies by your kids!

The Range of these Spy Apps

These apps can be used worldwide. There are no location restrictions or range related to the use of these apps. They will keep doing their surveillance functions across the globe.

If you are trying to track some suspicious employees on a foreign tour, you can easily do it. Spy software users experience no restraints of time and place to sneak in those devices. All they need is a working internet connection on their targeted devices.

Following are the best spy apps that you would come across. We are going to give recommendations for both, Android and iOS. Check out:

There are tons of spy apps on the app store & play store. It’s hard to figure out which ones are the most reliable ones. Take advantage of our recommendations!

Myself SachinReddy Chidurala the Editor and Admin of Techmediatoday. For Me Night is Day and Day is Night. You can reach me at [email protected]