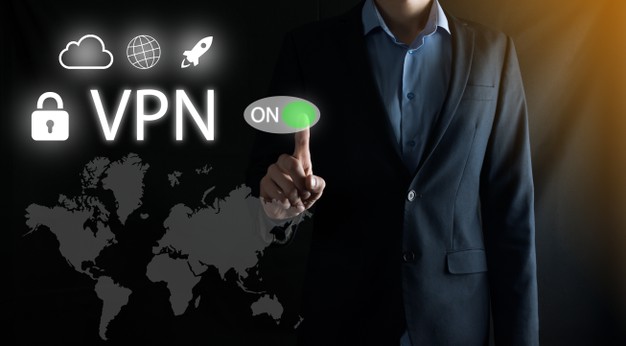 A cultural shift in the use of virtual private networks means that they are now being adopted by a wide range of people, and used for a greater variety of purposes than ever before.

A sharp increase in cybercrime and a rising global awareness of data privacy have moved VPN use into the mainstream. This rise is highlighted in a study by Wombat, where 65% of respondents in the U.S. reported that they now use a VPN, while in the UK, 44% of respondents answered the same.

What is behind the increase?

A significant factor behind the increase in VPN usage is a shift in people’s awareness of privacy and data security issues. As well as an increase in cybercrime, a recent string of high-profile legislative changes has shone a spotlight on how our data is collected and used.

Statistics in the UK now show that over £190,000 a day is stolen from victims of cybercrime. Of those affected, more than a third had their social media accounts and emails hacked.

The global picture is even bleaker, with cybercrime now estimated to cost the world $600 billion in 2021, showing a huge increase from $445 billion when the same analysis was carried out in 2014.

In a survey conducted by Gallup, Americans reported being more worried about becoming victims of cybercrime than conventional crime. The poll showed that having personal, financial or credit card information stolen by hackers was the top concern, along with identity theft.

More Interesting: Does my IP address pose a risk to my security?

The UK’s Investigatory Powers Act caused controversy when it was introduced in 2016, and with good reason. ‘The Snoopers Charter’ as it is nicknamed, gives the UK government and intelligence agencies the power to intercept and collect all forms of communication, as well as hack into smartphones, computers, and other devices.

While the law was implemented to protect national security, it served to highlight the potential threat to privacy faced by every citizen in the country.

Who uses VPN and why?

The vast majority of users are simply security-conscious individuals who value their data privacy. VPNs give them peace of mind that their information is safe from ISP tracking or snooping governments, as well as protecting them from cybercriminals. This is especially important for activities like online banking and shopping.

Digital nomads; freelance workers who only need their laptops and an internet connection to earn a living, often find themselves relying on unsecured public WiFi such as coffee shops, airports, and co-working spaces.

A VPN allows them to secure their connection against spying, hacking, and malware, and may also be necessary to bypass content blocks based on the countries they are working from.

The Future for VPNs

The rising use of virtual private networks is not showing any signs of slowing. Consumers are becoming more aware of how their data is being used, and insisting on higher standards of privacy, along with protection from cybercriminals.

Demand is set to stay strong for the foreseeable future. One source estimates that the worldwide VPN market will increase in value from $20.6 billion in 2018 to $35.73 billion by 2022. With an ever-expanding number of use cases, we can expect this trend to continue.