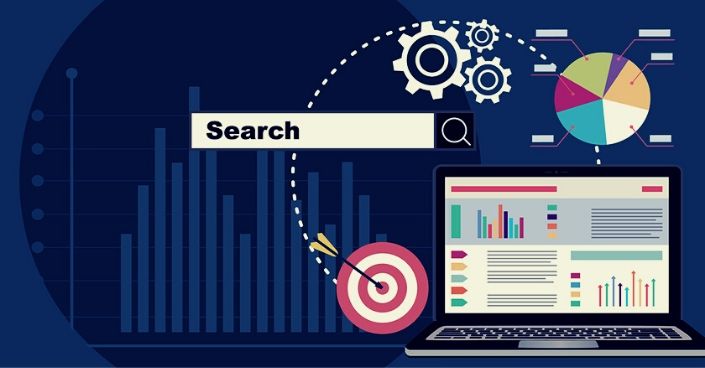 2019 was a massive year for SEO with Google themselves making over 3200 changes to their algorithm, some of which were visible structural changes to the SERP, some were major updates, but the majority were small, behind the scene algorithmic improvements.

In addition to this, there were some awesome studies conducted on the SEO efficacy of certain web platforms.

Google is known for shifting the floor beneath the feet of SEOs without much notice and any SEO agency worth their salt is continually testing and staying up to date on the latest Google updates. Below is a break down of 2019s major Google updates and their impact on the Search space.

The consensus from the industry is that it was primarily a rollback of the March 2018 update with many pages that previously benefitted had dropped back. There were no specifics from Google other than than the usual “make great content spiel”.

Another core algorithm update was released mid-year with many SEO experts suggesting it was moving closer towards the E-A-T system Google employs when testing behind the scenes. E-A-T stands for ‘expertise’, ‘authority’ and ‘trustworthiness’, with more information on it, found here.

Other experts noticed that many medical-related were sensitive to this update, which is quite a trend people have noticed. Medical sites are likely more sensitive to update for numerous reasons but primarily due to the controversial nature of the content on some ‘medical sites’.

Another core algorithm update was released in September with no specifics from Google as usual. The industry did look at some of the winners and losers of this update, which was an interesting insight. From the study conducted, it appeared that links were a large part of this update.

The most important update of the yeat and according to Google the biggest change to Google Seach in the past 5 years. The BERT update as it is officially known stands for ‘bidirectional encoder representations from transformers”. ‘Transformers’ refers to the way in which Google processes words in relation to one another to better understand the context. Prior to this update, Google used a surprisingly remedial system to gauge context.

This is a big one for SEOs and those in the industry should certainly take an in-depth look at it.

Alongside multiple core updates, there were some pretty useful case studies completed by industry leaders!

AHREFS Study on Squarespace vs WordPress

This question is being asked more and more frequently as more and more people are considering different web platforms. Squarespace offers a more accessible platform but opinion on the effectiveness of it as an SEO marketable platform remains split.

AHREFS conducted a massive study to determine which platform, on average, offered a better SEO outcome. It judged performance on organic traffic and the number of keywords in the top ten positions of Google. Check out the full study here: https://ahrefs.com/blog/squarespace-seo/

I’ll hop straight into the conclusion here and skip the juice stuff. But long story cut short the study was inconclusive, with a slight edge given to WordPress.

The general consensus within the industry is that WordPress is the superior platform but perhaps not as by much as most would expect.

Eric Enge is known in the industry as one of the leading experts in the SEO world. In 2019 they published a study on Moz detailing the impact of link building on domain visibility.

Link building has been a hot topic for many many years now and it’s always good to see a well put together study dispelling any myths.

The full study can be found here: https://moz.com/blog/2019-study-on-link-ranking

In conclusion, there is still a strong correlation between links and visibility, but with a growing emphasis on quality! There was also an interesting difference between the impact of links ib query type. Eric segmented the queries into ‘informational’ and ‘commercial’ and saw a noticeable difference with ‘informational’ queries showing a stronger correlation.

Well, there you have it, a quick roundup of some of the most important updates in the world of SEO last year! 2020 will no doubt be another major year for search as every year has been since the rise of SEO. With peoples’ search habits continually changing and evolving, sure there will be some interesting developments in the world of SEO.

The rising impact of Voice search on the next generation SEO

Your Marketing Automation Strategies to Optimize Marketing and Sales Funnels

Why You Need a Marketing Agency to Promote Your Ecommerce App

Why should you use SMS marketing to connect to your customers?

Why SEO & Online Marketing is Key for Business Growth

Why Email Marketing Is Effective?

Why Digital Assistants Will Improve Your Digital Marketing