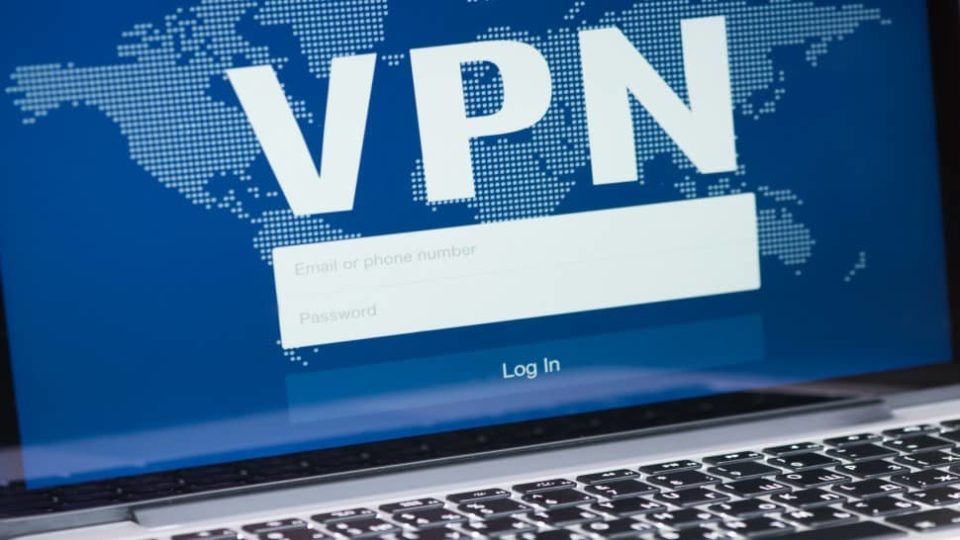 The internet is unarguably one of man’s greatest inventions. It provided us an opportunity to communicate with each other from across the world.

At the same time it has also become the place for a lot of cyber crimes. In this age of social media and cybercrimes, maintaining one’s privacy and internet security is a must.

Surfshark is a low-cost VPN based in the British Virgin Islands. Users can choose from over 3,200 servers in 65+ countries.

It is sufficiently fast for streaming, torrenting, or general web browsing while maintaining your privacy. This secures your traffic with IPv6, DNS, and WebRTC leak protection, 256-bit AES encryption, and also a kill switch.

This VPN is capable of accessing platforms like Netflix and BBC iPlayer from abroad while preventing ads and malware automatically.

So you don’t have to face any problems while watching your favorite shows. Surfshark’s feature called NoBorders allows you to bypass country-wide internet blocking.

And a bonus that it also works in China. If that wasn’t enough you can also avail 24-hour support via live chat. It can be manually configured for use with home routers too.

Another very good VPN for Windows is NordVPN. It provides customers with specialized servers such as anti-DDoS which makes ultra-fast streaming for high-quality videos more private. As NordVPN stores neither traffic logs nor metadata logs it provides extra anonymity.

It uses military-grade encryption and customer service responds quickly and this is quite helpful . NordVPN VPN can provide secure access to Netflix, Hulu, Amazon Prime Video, BBC iPlayer, and HBO Now so that you can enjoy all the shows without any interruption.

You can choose server location from more than 5,400 servers in 59 countries.

Express VPN is also based in the British Virgin Islands. It has no traffic logs and  provides the strongest available security, including 256-bit AES encryption.

Customers are independent to choose from over 3,000 servers located in 94 countries. They also provide live chat support that is available around the clock.

Switzerland-based VyprVPN is one of the major VPN providers. It owns and operates all of its own data centers around the globe.

Thus it provides quick speeds and top-notch stability. Another plus point is the airtight security. Users can live chat with customer support when they face any kind of problems or concerns.

VyprVPN is a popular VPN site in China. It’s a veteran when it comes to bypassing the Great Firewall censorship system so you can access all your favorite news, social media, and entertainment.

Romania-based CyberGhost proved its game in the previous year with reliable new servers, features, and websites it can unblock.

It guarantees safety and security because the company doesn’t keep any logs of user activity nor their real IP addresses.

Connections are reliable and this VPN server is secured with 256-bit AES encryption. Customer service is available to help 24/7 and in 4 different languages.

An added bonus with the Windows app is that it allows users to choose their server not only by location but according to what they want to use it for.

Whether you want to bypass a firewall put in place by a country’s government or your office management, secure a public wifi connection, or unblock a specific streaming site, CyberGhost is the go to VPN.

That is not all, Hotspot Shield also offers automatic wifi protection and partial split tunneling support . It also provides 24/7 customer support and  access to all the major online streaming services.

PRIVATE VPN is comparatively new in the VPN market. But that hasn’t stopped it from growing fast. Although it provides a smaller network of servers, server speeds are excellent and it can unblock almost any site.

That includes Netflix, Hulu, BBC iPlayer, Amazon Prime Video, and many more. You can use it on your Windows 7 PCs and connect up to five more devices at one time on a single plan. However one downside is that customer service is available only during business hours.

Private VPN does not log its users activity. Users can choose one of the TAP or TUN interfaces. These interfaces are protected with 128-bit and 256-bit AES encryption, respectively. A connection kill switch and leak protection come built-in.

Windscribe is an absolutely free VPN service for Windows. However, it only provides a 10GB data limit. But you can utilise it well if you don’t stream videos.

Windscribe allows you to choose IP addresses from 11 locations. The app is very well-organised and very easy to use.

The best feature of this app is that it allows users to customize their subscription plans.

Systweak VPN is one of the best VPN services available for Windows. Like many of the VPNs mentioned in this list this also supports smart DNS and Kill Switch.

Systweak VPN is highly safe and keeps your IP address private with AES 256-bit military-grade encryption. This open VPN service also comes with bypass ISP throttling. All of these features allow you to stream your shows and visit restricted sites safely.

PureVPN can easily become one of your favourite VPNs thanks to its amazing features. This super user-friendly VPN allows you to connect to the internet anonymously by hiding your IP address.

An added feature is that it will remove the geo-restrictions for more than 50 streaming services. You can use one account on different devices and also enjoy a VPN Kill Switch feature.

Some added features are that it protects you from DNS leak and WebRTC leak and saves data with the 256-Bit encryption.

Another notable VPN for Windows 10, 8, and 7 is BullGuard VPN. It provides users with total internet freedom and privacy.

The best feature of BullGuard VPN is unarguably the feature where  you can access banking accounts on public Wi-Fi irrespective of the device.

It enables you to secure six devices -Windows, macOS, iOS, and Android with a single account. It also allows you to connect to a server in the country of your choice. It doesn’t keep record of your online activities making sure your online security and privacy is intact.

Avira is undoubtedly one of the best VPN services for Windows. It provides limitless, private, and secure access to the online world for free.

The best feature on this app is that while you use this app for streaming, shopping and social media you won’t be flooded by ads.

It has 50 server locations around the world which protects the user’s security and privacy. You can also run the Phantom VPN simultaneously on multiple devices for free.

If you are a first time user of VPN services then you should try TunnelBear. It offers 500MB traffic each year with another added 500MB if you tweet about them.

So this VPN is ideal for those who have less downloads and only stream videos. The main countries that TunnelBear routes the Internet traffic to are- UK, USA and Germany. But they also have servers in more than 20 countries. In short, this VPN is user-friendly and safe.

Hide Me is a Malaysian VPN service provider. It mainly has three server locations – Singapore, Netherlands and Canada. It provides 2 GB of free internet service but the only drawback is that you cannot access sites that are based in the USA.

With secure encryption in place, hide me is one of our favorite choices on this list. Their privacy policy ensures the security of the user at the home network and on public Wi-Fi as well. They do not save any logs. This makes Hide me one of the best VPN for Windows.

Betternet has both paid and free versions for use. The last VPN service on our list is probably the most simple to use.

The paid version has more security layers to it which makes it much more safer while browsing the internet. They also offer unlimited data.

However, one downside is that you cannot choose which server you will connect to.

We hope this article helps you to choose the perfect VPN for your Windows. You can now sit back and enjoy your favourite shows or browse the internet completely anonymously and with top security with these VPNs.