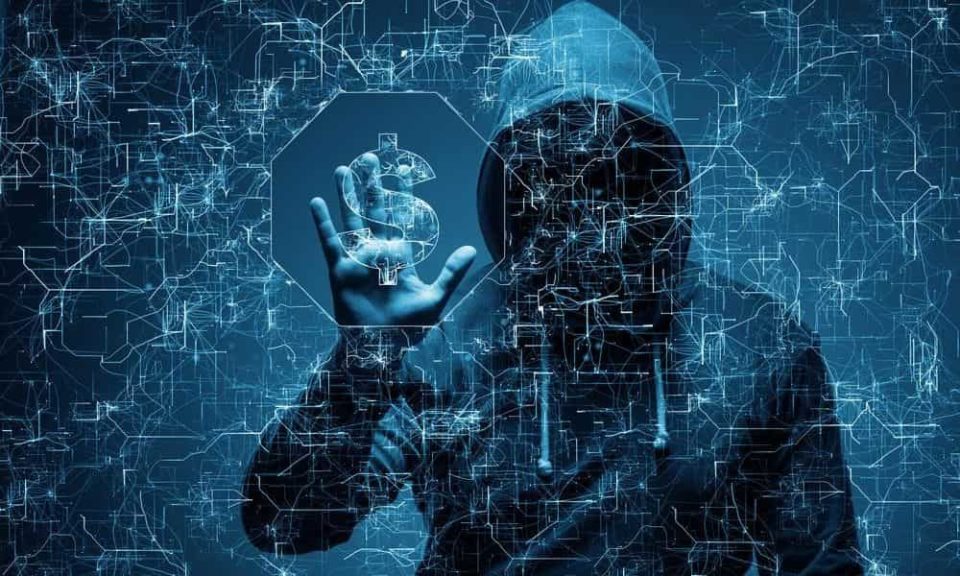 Cybercrimes are everywhere, and we just ignore them every day unless one of us becomes a victim of it. Users fail to understand the dangers of cyber threats because they believe they have nothing to fear in case they become a victim. Ask those whose pictures are viral all over the internet!

Then again, cyber-attacks have a pattern, and these happen to selected people. Users need to be aware of what cyber trends are most surfing the web so that they take every step on the web with caution.

For user accessibility, we have created a list of trends that are present in 2019.

Among the most common cyber-attacks know to smartphones are all related to unsafe browsing that includes malware, phishing. It’s estimated most of the frauds online appear through human errors on smartphones as according to RSA. 80% of mobile fraud is accomplished through all the shady mobile apps instead of mobile web browsers.

The struggle appears where most of the people use their phones for all chores and jobs that include financial operations as well. These activities should require a sophisticated network; otherwise, the threat is always at large. It’s a fact that users keep all their private data on their handy smartphones, which now uses two-factor authentication, which is an essential feature for safeguarding all prime accounts.

Also Read: 10 Most Sought After Cybersecurity Certifications that Are Worth For IT Professionals

It’s a harsh fact that four new malware samples are created every second, and phishing remains the most critical cyber-attack vector due to its scope and reach. This mostly happens when the phishing site stays open for just 4-5 hours, and in the time gap, users are fooled and scammed.

Less than 17% of users report phishing attacks because it is considered a low-risk activity. Due to this currently, 65% of all URLs on the web are considered safe. This puts a major strain on both consumers and the credibility of the website as well. It is predicted by 2020, advanced phishing attacks will target 5 in 10 devices, and phishing equipment will be available on the dark web.

Phishing is not a new word coined, but users never anticipated its threat. Now companies and individuals are levelling the field by using smart security tools to encrypt their networks and operations so that their online presence is not affected.

The majority of the large corporations currently use machine learning (ML) and artificial intelligence (AI) in the manufacturing and production processes to improve the quality and efficiency of the products. When it comes to cybersecurity and cybercrime, there is no exception.

AI is considered a dual technology by most where more and more cybersecurity corporations are using AI in their system to prevent threats. But looking at the opportunity, hackers taking chances against the odds and trying to penetrate the systems for loopholes.

Most of the AI qualities are meant for injecting severe malicious techniques. However, AI is considered a cheap, automated, and anonymous method which provides the actual physical distance of the attacker. What are the benefits?

Remote attacks are increasing every day and its usage has become sophisticated over time. One of the major types of ‘remote access attack’ crypto-jacking happened last year in 2018. It targeted directly cryptocurrency holders. As an intelligence data report, remote access attacks are the most used attack vectors in smart homes.

Hackers are known for targeting IPs, cameras, computers, and smartphones that are attached to the internet

Also Read: How to protect your security cameras against hackers?

Issues in Internet of Things and Home automation

The client-based Internet of Things (IoT) industry has seen a growth and is expected to grow further by more than 7 billion devices next year in 2020. Till now, users don’t know the issue with IoT devices because of a big portion of them do not use user interface. This leaves a big question of whether how much data is being collected.

Moreover, IoT devices not only retain sensitive data, but they also become a solid entry point for an attacker to initiate a distributed denial-of-service (DDoS) attack. IoT devices are not usually secure because being so would incur a lot of maintenance and production costs. According to CUJO AI threat intelligence data, among all, 46% of the entire attacks witness remote access targets that use behavioural patterns.

Every year users become more and more aware, but they still aren’t fully understanding the dynamics of the threat, which is why these cybersecurity trends will be seen by the end of 2019 and maybe till mid-2020.

App Security and the Battle to Protect User Data

Joseph is a freelance Digital Content Producer since the past two years who have achieved excellence in creating a diverse range of content for different niches. He is an excellent resource for R & D who loves to explore and create content.