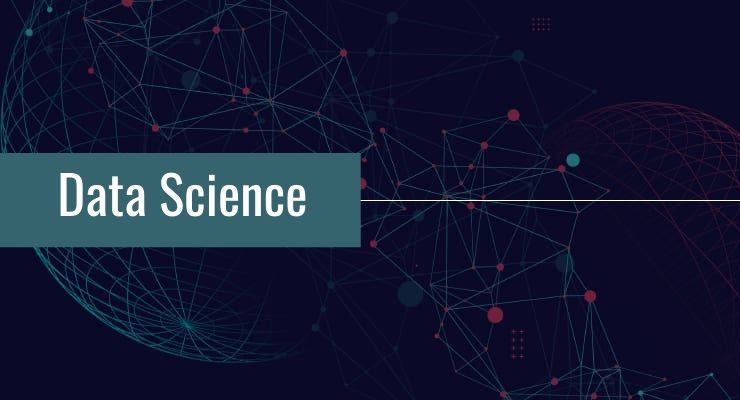 Data science has become mainstream. Coupled with artificial intelligence, blockchain, and other emerging technologies it brings unprecedented changes in the technology sector.

According to Glassdoor, Data Scientists continues to be the hottest job in 2019. The amount of data is set to increase to 44 zettabytes in 2020, which demands more data scientists to work with it.

However, the supply of Data scientists continues to be short. As per the Maryville University report, demand for data science professionals continues to outweigh supply.

As many as 2.7 million data jobs will be available in the U.S alone by 2020. Clearly, there will be more data science jobs.

Role of data scientist will diversify

So far data scientists are required to take care of multiple aspects of data work. However, as companies move towards more defined and clear data strategies, the role of data scientists will be more confined. Companies will need a multi-skill data science team. Rather than one data scientist taking care of all aspects.

Several large organizations are still in the experimental stages of data science implementation. As companies learn from their experiments, their data-driven strategies will get better. The return on investment in data science will better.

McKinsey estimates retailers which use data-driven strategies can expect up to 60 per cent more margins than their competitors. However, most retailers don’t yet use data science, and those which use are yet to use data at their fullest potential.

More companies are starting to see the value of data science and are ready to invest in it. According to Deloitte, 60% of retailers in the U.K plan to hire a data scientist in 2020.

Today the amount of data we’re generating is staggering. By 2025, we will be generating 463 exabytes of data globally. Data Scientists alone can’t manage this much of data.

Artificial intelligence here can assist in processing data. Therefore, Data Scientist is required to embrace AI, not fear it.

According to Deloitte, AI will reduce 80 per cent of data scientists time spent on a repetitive task, allowing them to focus on more cognitively demanding tasks.

The insights delivered by data science is valuable and helpful to companies. Businesses which consider it an ancillary tool will add it to their functional business operations in the near future, it will be a key tool in strategic decision making.

So far data science has been transformational and it continues to be so. Like every revolutionary technology, it has paved the way for innovation and creativity. Speculations are rife that data science landscape is about to change soon.

Understanding the Benefits of Manufacturing in Mexico

How Apps Have Changed How We Buy Things and Is it Beneficial?