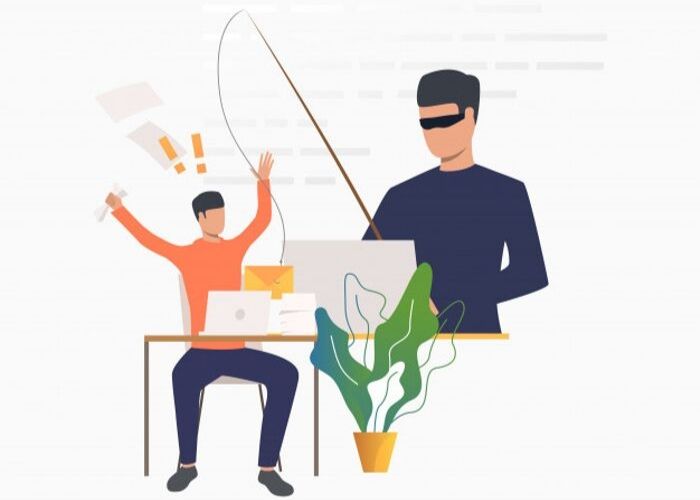 Ever since people have congregated in large groups. There has always been one bad apple trying to pull a fast one on the others. With the advent of the Internet, thousands of new avenues for the unscrupulous individuals among us have sprung up. Overall, the Internet is a fantastic sandbox for people to embarrass themselves or otherwise put themselves in a poor position.

Things like the Nigerian Prince scam are old hat now. The kinds of manipulation people can fall prey to now are a lot more natural and convincing. Every day, there’s someone out there peddling one or more of these schemes:

One day, completely out of the blue. A random person will add you to Skype or a similar webcam and microphone-enabled service. Typically, in this scam, they are very attractive females, although those with a male profile aren’t unheard of either. After a simple conversation that quickly explains away the random nature of the introduction. The victim will be lured into going onto a webcam chat.

At this point, it’s usually implied that there will be nudity from the other party. The scammer is capitalizing on the impulses of the victim to assume this is a relatively innocent call with a random attractive stranger. The problem is that it sounds too good to be true because it definitely isn’t true whatsoever.

The scammer is using pre-recorded video clips taken from the Internet. The biggest giveaway is that often, the person’s webcam will appear to be frozen but immediately resume after a response is given in conversation. This is so they can choose a corresponding clip that responds appropriately to the tone of however the victim responds, making the conversation seem unique.

The victim will be lured into exposing their body on camera. Where the scammer will take a screenshot, then demand a ransom in exchange for the picture staying confidential. If the scammer is paid, they will often ask for more money in response since they know you’re willing to pay. The simple tip here is to never expose yourself to strangers online.

No, this isn’t a type of phishing, another popular variety of Internet scam. The V in vishing refers to the fact that voice is used to dupe victims into giving up account information, instead of the traditional phishing methods of deceptive links to cloned websites meant to capture login information. Easy access to Internet phone services allows people to contact a wide variety of people on many different types of devices to perform fraudulent calls.

A large number of these scams try to use urgency or panic to dupe people, such as saying an account is compromised and they need to provide their passwords to ensure its security, or even masquerading as a government agency saying that payment is due for taxes or another simple civil cost. Anything, from a random business offer to charity causes, to sweepstake winnings, can be potential cover stories.

Don’t underestimate the forms vishing can take. Anyone can make a call to just about anywhere that’s connected to the Internet or a phone line now. Don’t let yourself be fooled.

The simple fact is that you should never let your guard down in today’s digital age. It isn’t that everyone is out to get you specifically. It’s more than traps are set to take advantage of a particular type of person with a certain type of mindset. Just about all of these scams can be avoided by playing your cards close to your chest, as well as never allowing your data of any kind to be put in the hands of untrusted parties.