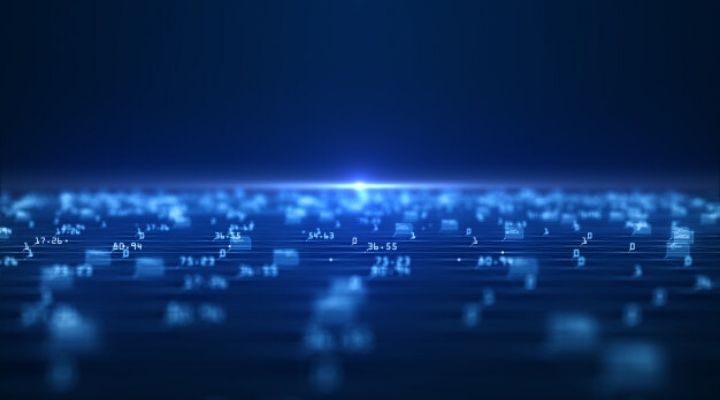 Why is Regression key for Machine Learning Problems:

Regression is necessary for any machine learning problem that includes real annual sales and real-life applications.

Simple linear regression allows us to find the expected value of a random variable. regression analysis that determines the intensity of the relationships between the variables that make up the model.

The simple linear regression forecast is an optimal model for demand patterns with a tendency (increasing or decreasing), that is, patterns that show a linearity relationship between demand and time.

The abbreviation of “LASSO” stands for Least Absolute Shrinkage and Selection Operator.

Lasso regression uses shrinkage to shrunk towards a variable like the mean.

LASSO (Operator of reduction and selection of absolute minimums) is a regression method that involves penalizing the absolute size of the regression coefficients.

By penalizing (or equivalently restricting the sum of the absolute values ​​of the estimates) you end up in a situation where some of the parameter estimates may be exactly zero. The higher the penalty applied, the additional estimates are reduced to zero.

This is convenient when we want an automatic selection of variables, or when it comes to highly correlated predictors, where the standard regression will generally have regression coefficients that are “too large”.

The Simple Logistic Regression, developed by David Cox in 1958, is a regression method that allows estimating the probability of a binary qualitative variable based on a quantitative variable. One of the main applications of logistic regression is that of binary classification, in which observations are classified in one group or another depending on the value taken by the variable used as a predictor.

The logistic regression technique is the most commonly used technique to detect fraud. Some of the enterprises are applying this technique to find out the fraud like credit card scoring and clinical trials.

Support vector machines (SVM) are a set of supervised learning algorithms developed by Vladimir Vapnik and his team at AT&T laboratories.

As in most supervised classification methods, the input data are viewed as a p-dimensional vector.

The SVM looks for a hyperplane that optimally separates the points of one class from that of another, which eventually have been able to be previously projected to a space of higher dimensionality.

Models based on SVMs are closely related to neural networks. Using a kernel function, they are an alternative training method for polynomial classifiers, radial base functions, and multilayer perceptron.

Support vector machine algorithms can be found in oil gas industries to create 2D and 3D models as a representation of the subsoils.

Most of the enterprises are using multiple regression applications to find out product pricing and real estate pricing and market behaviour.