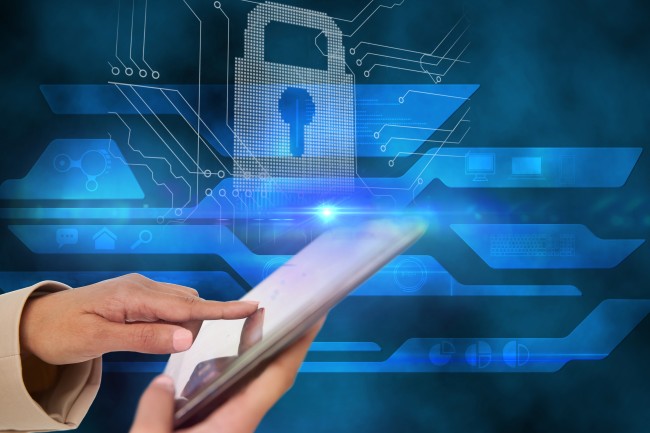 Hackers and cybercriminals are known to target web applications and exploit vulnerabilities to compromise businesses.

The Web Application Security Consortium says more than 13% of all sites can be compromised completely automatically, and about 49% of web applications contain vulnerabilities of a high-risk level.

Here we consider whether you need a web application penetration test or not.

How Does a Web App Penetration Test Work?

Web pen-testing involves launching a simulated attack on your web application system. This process will reveal vulnerabilities and security concerns that need to be addressed.

The process is methodical, following a step-by-step approach to gather relevant information about your system, and numerous pen-test methodologies can be applied.

If you want to uncover what a hacker could potentially gain access to in your system, a penetration test is the only methodology available to you.

Whether it’s broken authentication, broken authorization, injection vulnerabilities, improper error handling, or otherwise, penetration testing will reveal what needs to be fixed in your system to ensure a secure environment.

Why Do I Need a Web Application Penetration Test?

Web applications are rarely perfect, especially those custom-built to serve your company’s needs.

Applications are generally built to perform a function and aren’t necessarily created and tested with security.

Whether it’s poor coding practices or lack of authentication, it’s unlikely that your developers have thought of every contingency, and it’s possible that they haven’t even tested the application for security themselves.

Even if you have kept your software patches up to date and have installed security software, cybercriminals are constantly looking for possible loopholes and gateways to entry. Oftentimes, they are a step ahead of security best practices.

With penetration testing, you can ensure the effects of attacks are mitigated or eliminated completely. You’ll be presented with all the data necessary to strengthen your system’s overall security.

Should Every Web Application Be Tested?

Generally, it would not be a wise use of your resources to test every web application you use. Third-party applications, for instance, usually have their own systems to deal with security breaches.

But any application that has been developed specifically for your business, especially those transmitting sensitive data, needs to be tested for vulnerabilities.

There are a variety of methodologies available. And what they amount to is a set of security guidelines detailing how the web pen-testing should be conducted and carried out.

The best web app pen-test methodology is that which takes your app’s specific functionality and purpose into account. It is possible to create your own methodology based on the standards already created, though it would be inadvisable to do so unless you specialize in web application testing.

That said, some of the more known security standards include:

But what to test for depends significantly on the web application itself. Your web app must inform the entire process, or the testing you do may not make you aware of the key vulnerabilities you need to address and security protocols you need to implement.

What Types of Web Penetration Testing Are There?

From a bird’s eye view, there are basically two types of web pen-testing – internal and external.

Internal testing is generally conducted inside the company. However, it might involve the help of external experts, especially if your IT department isn’t equipped with the information, they need to identify all possible security vulnerabilities.

Often, companies believe attacks only happen from outside of the organization and neglect internal pen testing because they don’t perceive employees as a possible threat.

Unfortunately, too many real-life scenarios where disgruntled employees have stolen from their workplace to overlook this very real possibility.

External testing is conducted to ensure the security of a web application hosted on the internet. To simulate attacks, testers are given the IP of your application, collect information from public web pages, and compromise the host to uncover vulnerabilities.

Indusface is an expert in penetration testing services. As with internal and external pen-testing, all our assessments pinpoint hidden security risks and help organizations to remediate vulnerabilities and ultimately improve security.

Unlike real attacks, our penetration testing engagements are designed to exploit vulnerabilities in a safe way, which avoids disruption or damage.

Do you need a web application penetration test? If you are only utilizing third-party software, the answer may be “no.”

But if a web application was developed specifically for your business dealings and contains sensitive data of any kind, penetration testing is critical to your company’s overall security plan.