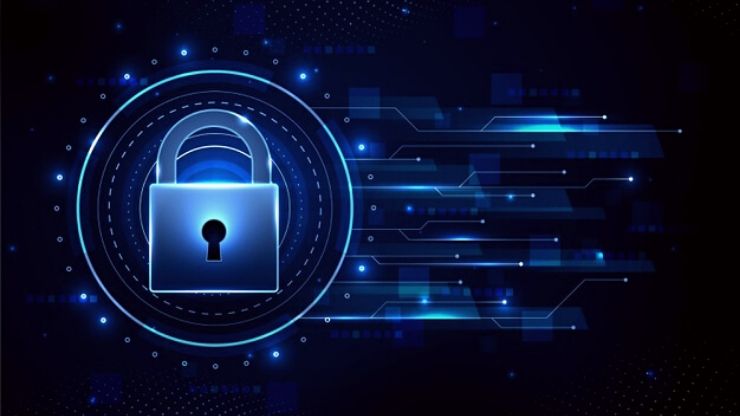 Web application penetration testing (WAPT) involves hacking into web applications with the aim of exposing its weaknesses and finding a solution.

The threats and attacks simulated on web app pen tests are similar to those in network pen tests. The difference between the two is that network penetration testing allows you to find gaps where hackers can bypass email security or access databases from company servers.

Below is a comprehensive breakdown of the steps involved in Web app penetration testing.

The reconnaissance phase, or information gathering, is perhaps the most crucial stage. It allows the end-user to collect data that will provide insight on potential weaknesses to exploit later on in the process.

One way to think of this phase is like you’re setting up the foundation for a building you’re trying to construct.

You have a myriad of security tools you can use for any web application penetration testing. However, narrowing them down to a few choices can be difficult. Fortunately, thanks to the information collected during the reconnaissance phase, you will have insight into the potential weaknesses that can be exploited.

This data can help you choose the tools you need to accomplish your goal. Such tools include SQLMap, Hydra, Skipfish, Burpsuit, Wfuzz, and Watcher.

It’s worth noting that some web apps use 3rd party tools for various functionalities. In such a case, the web app could be exposed to any risk the 3rd party tool is as well.

While creating the report, be sure to use language that’s easily understandable by the IT staff as well as company directors. This will help them understand the nature of threats they are exposed to.

A lot of organizations find themselves unprepared to implement solutions to the exposed weaknesses. At this point, it’s best to deal with the high-risk weaknesses first and fix the others much later when possible.

Risk prioritizing is very important because it helps categorize each vulnerability according to how likely it is to be exploited and what consequence would proceed.

Web application penetration testing is a useful technique that can provide enormous value to companies that value their work and reputation. Defining the scope of the test is a very crucial part of the process that is largely overlooked.

Once you are aware of what is to be tested and what isn’t, you’ll have a clear strategy of how to go about the testing as per the client’s requirements.

The ins and Outs of FinTech Application Testing

Reasons why Many Testers Use Selenium for Automation Testing

How to Increase the Quality of Your Software Through Testing

What makes Public WIFI Vulnerable to Attack? And how to stay safe?

How Good is Microsoft Surface for Businesses?