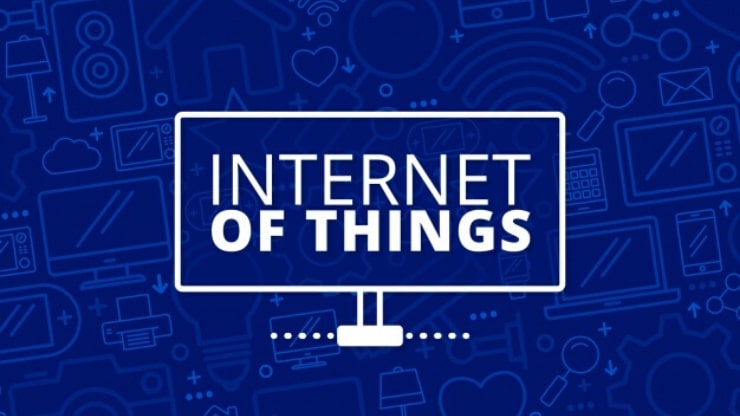 Various research reports have found that in the coming years, a new Internet of Things (IoT) devices will be developed and the world will be connected to the internet. With the rapid rise in connected technology, there is going to be a huge demand in the market for IoT connected devices.

This is resulting in the iOS and Android app development companies to focus on developing the best IoT connected mobile apps for different sectors.

With the Internet of Things (IoT) devices, home automation is gaining popularity with new devices being developed. However, there are already a lot of homes using IoT-based smart home devices.

iOS and Android app development companies are focusing on designing mobile apps that are connected to various smart devices used at home. These apps can help the user to control and operate devices at home with their smartphones.

Infrastructure for the Internet of Things (IoT) is being developed in many cities around the world. Connected devices can result in better safety and efficiency.

With better connectivity transportation industry is likely to witness a change and become more advanced. Moreover, with the 5G gaining popularity, there will be a faster transfer of data and lead to faster streaming of data.

The healthcare industry is moving faster towards adopting new technologies to simplify the entire process of the healthcare system and make it easy for patients to book an appointment.

Medical equipment, sensors, health monitors, portable devices, and other medical devices are being configured with the IoT. iOS and Android app development companies are also introducing a new mobile healthcare app to be connected with new devices to monitor the patient’s health.

With an increasing number of organizations using blockchain, the time has come that these organizations use IoTA, which is a distributed ledger that can record and execute transactions between various IoT devices. This also reduces the cost of cloud and SaaS.

Also Read: How the Cloud, IoT, and Blockchain Can Help the Planet?

Internet of Things (IoT) will include Artificial Intelligence and other innovative technologies. Moreover, technologies such as AI can identify new trends and help in bringing data analysis and take better and correct decisions.

IoT has affected supply chain retail management. It has improved the shopping experience for customers with new technologies and sensors.

In the coming years, IoT is likely to gain traction in the retail sector by sending notifications to the customer about the product they are looking for and direct them towards that product in the store with the help of a map.

With the increasing number of devices being connected to the internet, a lot of information and data is being shared, hence, there is a risk.

Governments across countries are also recognizing the importance of the Internet of Things (IoT) and are implementing this technology in various areas across cities. This will also lead to the exchange of data and information between government and private agencies.

Also Read: How Digital India is Boosting the Smart Cities Mission in India

Various sensors in wearable devices are using IoT to provide valuable data and information. iOS and Android app development companies across countries are developing apps that can interact with sensors in devices.

Soon humans will be monitored using sensors and also gather comprehensive data. The technology can also be used to gather information on the performance of employees.

Apart from the aforementioned trends, there are more trends that are likely to take place in the near future. Moreover, new technologies will also be introduced that will make IoT more pronounced, hence, the future of the Internet of Things looks really promising.

Ritesh Patil is the co-founder of Mobisoft Infotech that helps startups and enterprises in mobile technology. He loves technology, especially mobile technology. He’s an avid blogger and writes on the mobile application. He works in a leading mobile app development company with skilled iOS and Android app developers that have developed innovative mobile applications across various fields such as Finance, Insurance, Health, Entertainment, Productivity, Social Causes, Education and many more and has bagged numerous awards for the same.