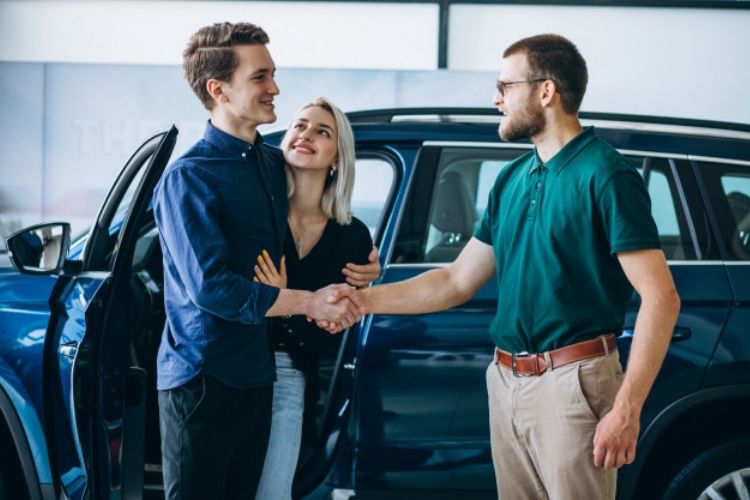 To sell any car in Dubai is indeed a very hectic process. For this, we have to go about everything according to a system, including completing the sale through the Roads and Transport Authority (RTA). However, we have to keep in mind that if we are not prepared for all this in advance than we are sure to face a lot of problems which would require a number of visits to the RTA.

Pay off Outstanding Fines and Loans:

Clearing any outstanding fines can be done easily at the time of the transfer. But in case you have a pending loan on your car, do it before you visit the RTA. Banks take a few working days to electronically file loan clearance with the RTA. Read more sell my car

Choose a Time and RTA location:

It is always advisable to choose such a location which is not over-crowded with customers and has much shorter lines. The Al Barsha location of the RTA is a good option as it is open around the clock and has numerous counters.

Another thing that has to be kept in mind is that the buyer has to bring their Dubai visa with them in order to prove that they are a resident of Dubai. And in case they don’t have that visa then she/he has to bring an Ejari contract to prove their residency. And in the worst-case scenario, if the buyer does not even have an Ejari contract, then the car has to be registered in the Emirates.

Another important tip to be remembered is that before paying a visit to the RTA, the buyer and the seller should see to it that they are taking along all the documents that will be needed there.

Before selling the car it is important that the seller takes off the Salik tags even if he/she can use them again. If the Salik tag is not taken off and the buyer uses it, the seller will be charged for that. New Salik tags will be issued to the buyer at the RTA. Before using the Salik tags, you should know everything about Salik and its car tags in the UAE.

Where Would a Tracking Device Be On a Car?

Simulcasting Technique – How to stream a live video across multiple platforms?

Save Gmail Data With Google ‘TakeOut’!-How it is possible?